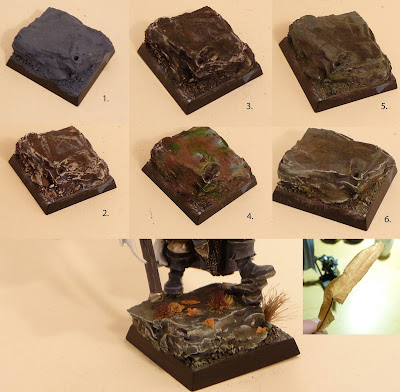 Hope you've enjoyed this brief tutorial, and if nothing else it can serve as some inspiration.
Posted by noeste at 10:05 12 comments: